Technology has its impact on every field of our life. As the modern tools and equipment take place, the old and conventional ones are replaced. But the agricultural field is different. Here, the century-old tools are still coexisting along with high-tech tools.

Still, there are specific reasons for the use of tools of different ages. In small lands, only manual tools are used. Expense is also a matter here. Modern and high-tech tools are not cheap, so not every farmer can afford those. Besides, those tools are used only in bulk productions. So, here we have accumulated the basic agricultural tools and equipment of different eras. How this field has advanced and why the old tools still coexist, can be understood from this.

Types of the Agricultural Implements

Overall, there are five notable types of these tools. The following different types of agricultural implements are utilized by farmers to work with easy crop creation:

Traditional agricultural tools can be said pre-historic. These are being used for over centuries. In underdeveloped countries and in small farms, these tools are still the only way of cultivation.

Plough is one of the most primitive agricultural tools. It is used to loosen up a barren, hard ground and make it ready for plantation or seeding. Plough is made of an iron bar, with an L-shaped bent edge on one end.

Plough can be used by hand or using an animal. Usually, cows and donkeys are used to plow a small land. To tie plow with the animal, another tool is used, named yoke.

A yoke is a metal or wooden bar with a divider. The plow is tied with the yoke and two cows or oxen are tied on both sides of the yoke. Then plowing a land becomes easier. Altogether the yoke and plow are quite heavy to drag around on the land. The animals do this job nicely because the added weight works best on the ground to loosen up the dirt.

When plowing is done, a leveler is used to flatten the land. This one is also a lot like plowing and needs using ox or cows. The leveler has a wood or metal bar with a flat surface attached to one end at an angle. The farmer stands up on the flat surface and ties the cattle on both sides of the metal bar. As the cattle move, the bodyweight of the farmer helps the land to flatten better. 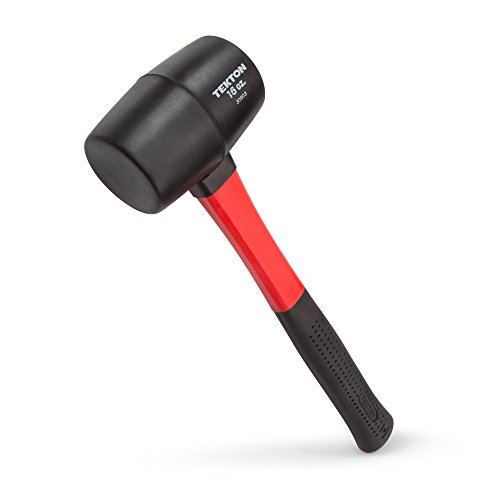 Another synonym of the mallet is a hammer. Because this tool actually looks and used as a hammer. This is made of wood and bamboo. Mallot is used to breaking clod from the soil after plowing and leveling.

Kudali is the local name of a spade-shaped shovel. A shovel helps to scoop out soil in chunks. To plant large trees or breaking the ground to make irrigation channels or just make a border for it-there are multiple-use for a shovel or spade shovel.

After harvesting, collected crop seeds are taken in this tool, called winnower. The crops are fished out from the mixture of husk and seed. This requires special training to perform.  Winnower is tapped and blown into. So that, the crop and husk jump up from its bed with the tap and the husk fly away with the blow.

If there is any foreign substance still visible, or there is a mix of seeds and it needs to be separated, then the sieve is used. First, it is screened so that different size seeds get separated. Then the rest of the seeds are taken on the sieve and then separated manually.

Different power tools and equipment had been introduced to make farming faster and easier. But modern equipment has some drawbacks. These are expensive, need a large farm to be used, and are not entirely environmental-friendly.

The invention of the tractor and its use in agriculture was a milestone. It literary changed the whole practice of traditional agriculture. Now the traditional tools are only seen to be used in small lands. To cultivate a large and vast area, a tractor is a must.

The large tires of the tractor work like a plow. As the vehicle runs up and down and crisscrossed on the lard, the soil becomes loose, without any clod. Formerly, it took days and multiple tool interventions to do the job. The tractor just makes it done in hours.

If there is any rock, land mines, or other alien substances in the land, then the sifter is used. It scoops the soil and through the soil to a side and breaks the clods in the way. This machine is not compulsory for every land. In fact, a sifting machine is only used in uneven and uncultivated soil. It works like a landscaping tools.

Planting seeds had never been accurate before. A tree planted mathematically finds the places where the seeds will be alright and plant the seeds safely. The right location and the ideal gap between the seeds or plants are portrayed using GPS. So, all the seeds will get the most privilege it can get. 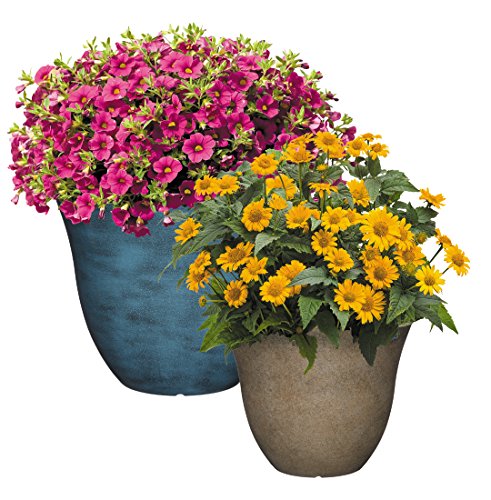 To spread insecticide and fertilizer, the sprayer is a must now. It just makes spreading chemicals a breeze. Gone the days when farmers had to trow fertilizer manually and spray the insecticide in the wrong way. 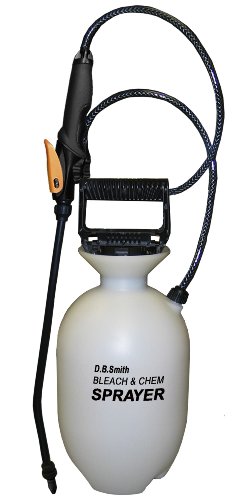 As the sprayer machine is made available, there is something I want to mention. If the land is vast, the planting, seeding, spraying of fertilizer, and chemicals are done from planes. Private planes are not so cheap, so as the office I work for. But for spreading a large amount of seed or nutritions, the plane is the most cost-effective and least time-consuming.

Formerly, irrigation was the hardest part of agriculture. Deep groundwater was collected using a deep tube well manually and then, the water shared in-between lands through narrow canals. Now power pump is used for irrigation and only a click is all you need to water your plants.

To make farming even more beneficial, another upgrade is done on agricultural tools. Now different power tools and vehicles are combined to make one or two versatile tools.

Combines are a combination of different machines that are used for agriculture. It plows, breaks, and shifts the soil and plants the seeds as it goes. So the soil becomes ready all in an instant and the plants or seeds are planted simultaneously.

Combines are used in a large property. It is a vast machine and needs a large area to run and turn. These combines have eliminated the use of tractors, sifter, planter, and alike tools.

Harvester is another legend of high-tech agricultural equipment. As the crop ripens, the harvester runs through it, cuts the crop, separates the paddy, throughs the straw on the land, and collects the seed only.

Then the seeds are peeled, and the produced husk collects in one place and the pure seed in another. So, the harvester also eliminates multiple tools that we thought we can not live without.

As time passes by, the use of conventional tools for agriculture is removed, and place taken by something modern and automotive. But the giant power engines can be operated in giant fields only. Only large farms and production houses can afford and make use of these tools.

To cultivate smaller land, still, the manual use tools are the best. Yes, it does require some time, but there is less chance for mistakes. However, unplanned intervention in the agricultural field has some negative effects. It directly ruins the market of day labor. As a result, unemployment is rising. Read more: Measuring Tools for land Navigations